Our fourth year and it just keeps getting better! Once again Green Eggs & Cams participated in the St. Louis 48 Hour film project . This was the most challenging film I’ve worked on for the competition. The length as well as the quick pace of the fight scenes had me up till 5am after shooting wrapped on Saturday. We took it down to the wire and turned this years film in with only 3 minutes to spare! But it was all worth it when I actually took home the best editing award this year. It’s always an honor to have your work recognized and doubly so for such a challenging and fun project.

When Diego eats too much before a big fight the consequences could be dire. A comedic sports drama from the award winning team Green Eggs & Cams. Created for the 2019 48 Hour Film Project St Louis.

Best Use Of Genre

Best Use Of Prop

Line of Dialog: We need to talk

Because our visuals were so epic this year I was also inspired to create a trailer that we could share before the film premiered. It was just too much fun to play up all this drama. 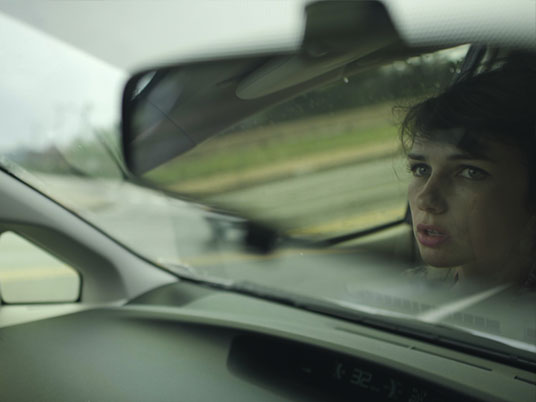 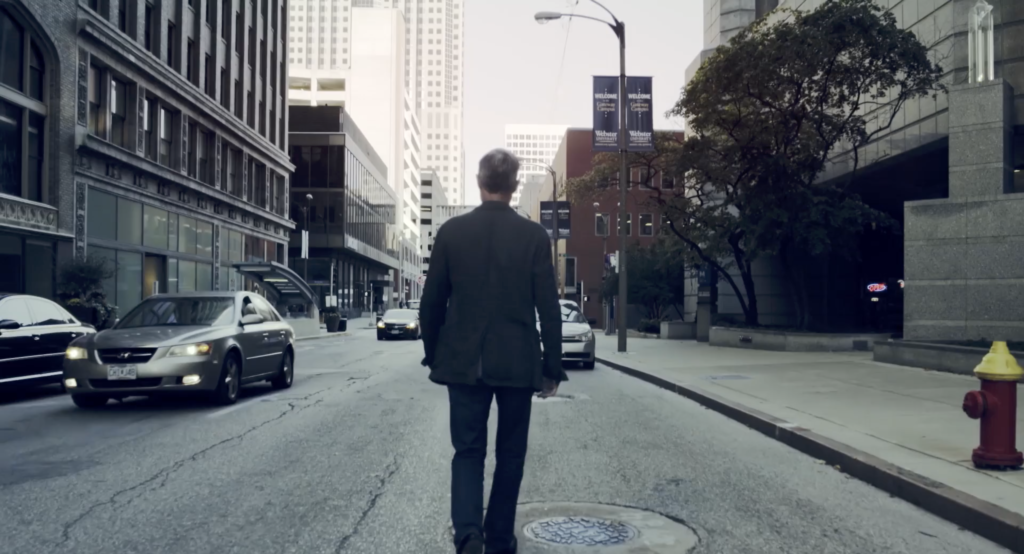